Samsung 'My Galaxy' app gets Korean drama and K-Pop content

Samsung India has announced that it will bringing a vast library of Korean drama and Korean pop content to the 'My Galaxy' app, an entertainment app accessible on Samsung smartphones. 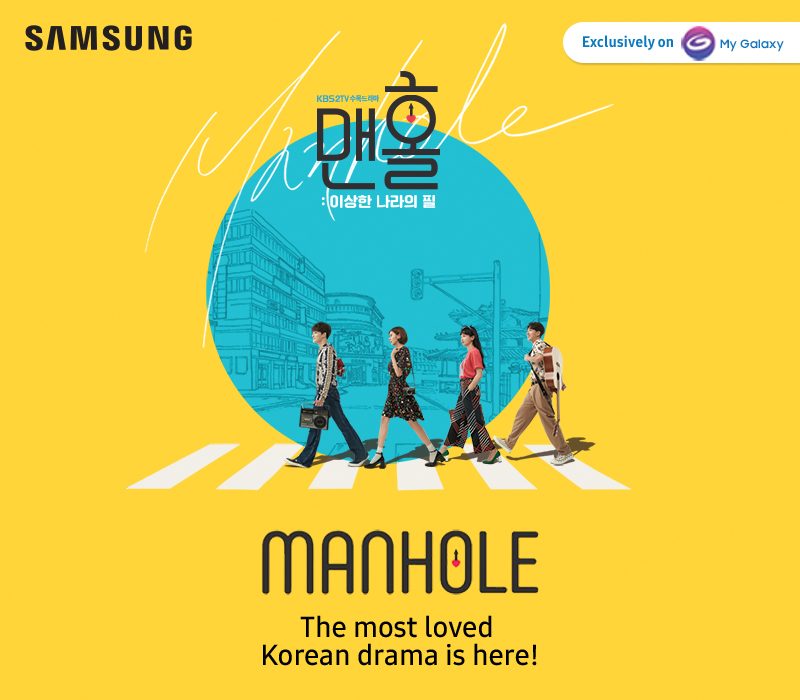 As part of this announcement, Korean drama titles including Jugglers, Queen for Seven Days, and Manhole will be available for Samsung smartphone owners in India through the 'My Galaxy' app. Users will also get access to over 750 K-pop music videos of top artists and bands such as BTS, Exo, BTOB, MONSTA-X among others.

Samsung claims that popularity of Korean entertainment content is rising among the age group of 18-24 years in India. The below mentioned content will be made available on the My Galaxy app.

Jugglers – A rom-com drama, it is the story of equation between a secretary and her boss and how it completely flips outside office.

Queen for 7 days – A historical drama, it portrays the story of a queen who is on the throne for seven days and her love story with King LeeYeok and Lee Yung.

Manhole – This Korean drama captures the journey of Pil. The lead actor time travels to stop his crush of 28 years from getting married.

K-Pop – Korean pop music videos from top artists such as BTS, EXO, BTOB, MONSTA-X with over 750 songs (over 45 hours of content).